It was a typical hot Texas summer day on that Wednesday, June 9, 1976, when two young pizza visionaries rolled into town. These two ambitious entrepreneurs had packed all their worldly possessions in their vehicles, which wasn't much beyond an 8-track collection and some lofty ideas. Scott, in his '68 Volkswagen Microbus and Jerry driving his brand new '76 Dodge van, they were destined for big things. It didn't take long for the two to realize that Austin was desperately lacking, and indeed was craving, the style of pizza they were looking to create, because it was just 40 days later when Conans Pizza opened its doors on Monday, July 19, 1976 at 29th and Guadalupe. This original location in the heart of Austin, right next to the University of Texas campus, finally closed their doors July 22, 2018 after 42 years feeding Longhorns. 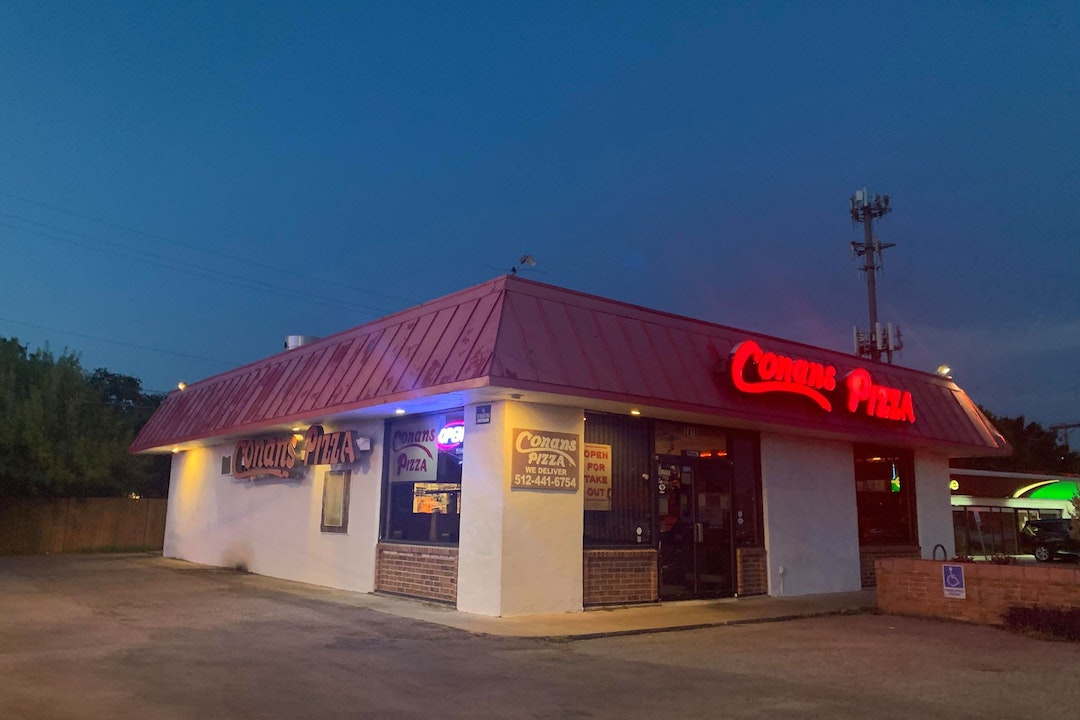 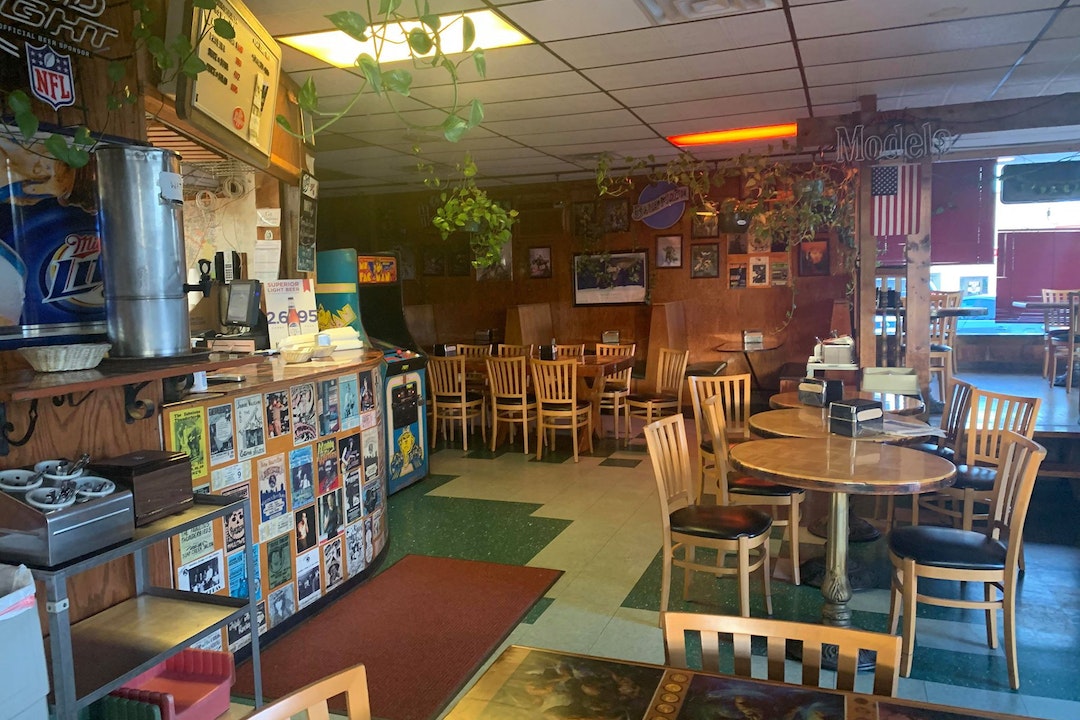 The Conans Pizza name quickly spread across town and beyond Austin city limits. The locals couldn't help but tell everyone who would listen about the pizza that was unlike anything they had ever tasted. As the first and only deep pan specialty pizzeria in Southwest Texas, the two businessmen had firmly established their place in the gourmet pizza market. Throughout our 4 decade history, Conans Pizza has become the gourmet pizza lover's first choice for an all-natural topping-filled thick and original deep pan pizza, inspired by an old Chicago recipe. Reviews by the critics and testimonials from our customers attest to this, as do the millions of Conans Pizza fans who have sat down in our unique restaurant booths and were served sizzling hot pizzas in old-fashioned seasoned deep pans. Don't take our word for it, decide for yourself. Visit one of our two Austin locations near you and see if you can't terminate that appetite of yours. If you're really up to the challenge, try our top selling specialty pizza with everything, The Savage,...then you'll realize why pizza connoisseurs can't get enough and keep talking about it.